We are having dress rehearsals 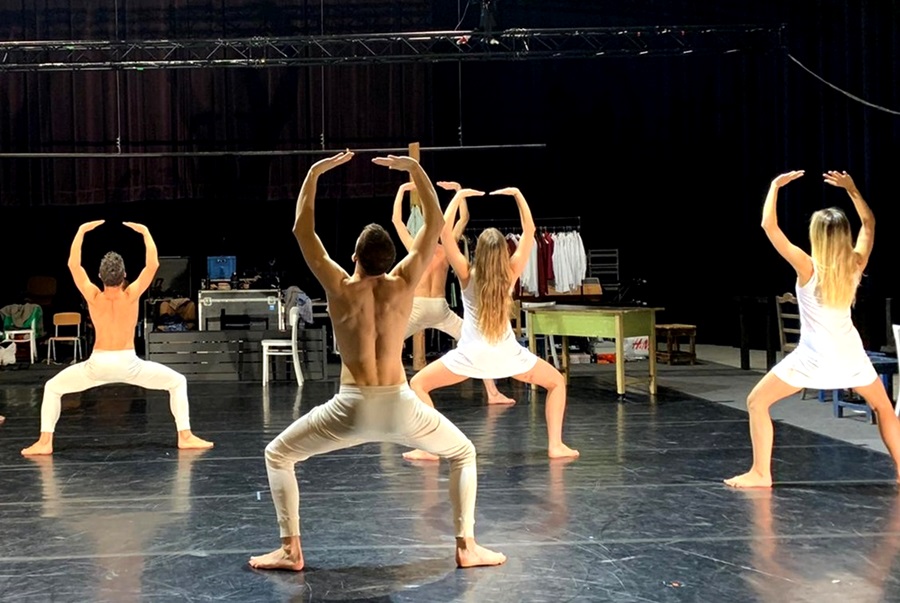 We are coming near the end of the preparations for the performance of Stravinsky's evening, which, as we have already informed, will consist of two titles - Petrushka and The Firebird by the world-famous Russian composer Igor Fiodorovich Stravinsky. During these days important dress rehearsals are taking place, which we are really enjoying. Starting to rehearse in costumes that are brand new to us is always very interesting. We are bringing you exclusive shots from these rehearsals, where you can see us dressed the way we will perform on stage.

The premieres were supposed to take place on 13 and 14 November 2020 in Bratislava's IUVENTA, but we have to postpone them indefinitely. As soon as the situation allows us to perform in front of you on the theatre stage again, we will perform for you this beautiful ballet premiere. We will inform you about the new dates in time. We already can't wait! :)

Every single rehearsal takes place under strict safety measures, as we are responsible and we care about the health of each and every one of us. We are tested, we only meet in the allowed number, and we regularly disinfect everything.

It is an interesting combination of modern ballet - dance, music, and design. Both works were composed at the beginning of the last century, and in the works Stravinsky captured Russian folk culture which fascinated him throughout his life.

Petrushka - this is the first performance that members of the Slovak Dance Theatre rehearse under the direction of the prominent Slovak choreographer Igor Holováč. Since 1984 he has been a part of the Slovak National Theatre (SND) in Bratislava, where he worked as a long-term soloist. The year 2014 was especially important because it was then that he began to work as a ballet master. He has also collaborated with other theatres, such as the Theatre West, the State Theatre in Košice, the Josef Kajetán Tyl Theatre in Pilsen, the Jonáš Záborský Theatre in Prešov, etc. He has received various awards for his interpretive and choreographic work. We are honored to have the opportunity to collaborate with such a professional artist, whose experience will have a positive impact on our dancers.

Our permanent choreographer and director Ján Ďurovčík has taken charge of the choreography of the work The Firebird, the ballet he premiered in Tokyo in 2004 and brought to the Slovak audience four years later. He has received numerous positive reviews and it is clearly one of his most successful titles. That is why we have no doubt that this production will achieve great success even after all the years. 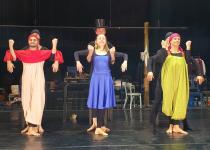 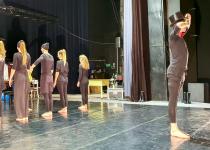 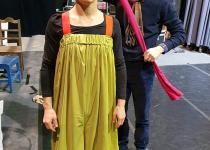 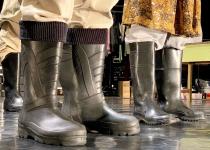 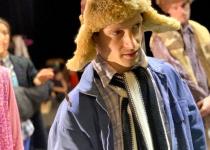 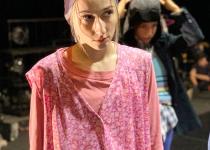 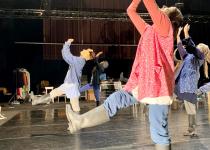 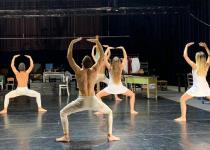 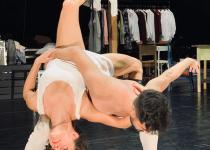 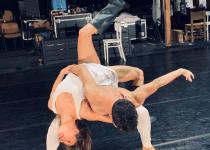 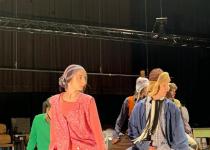 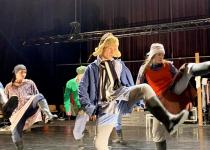 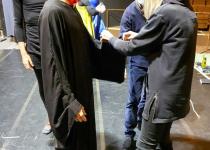 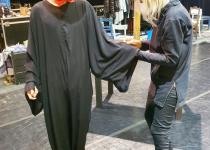 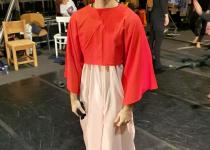 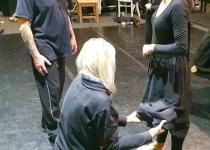